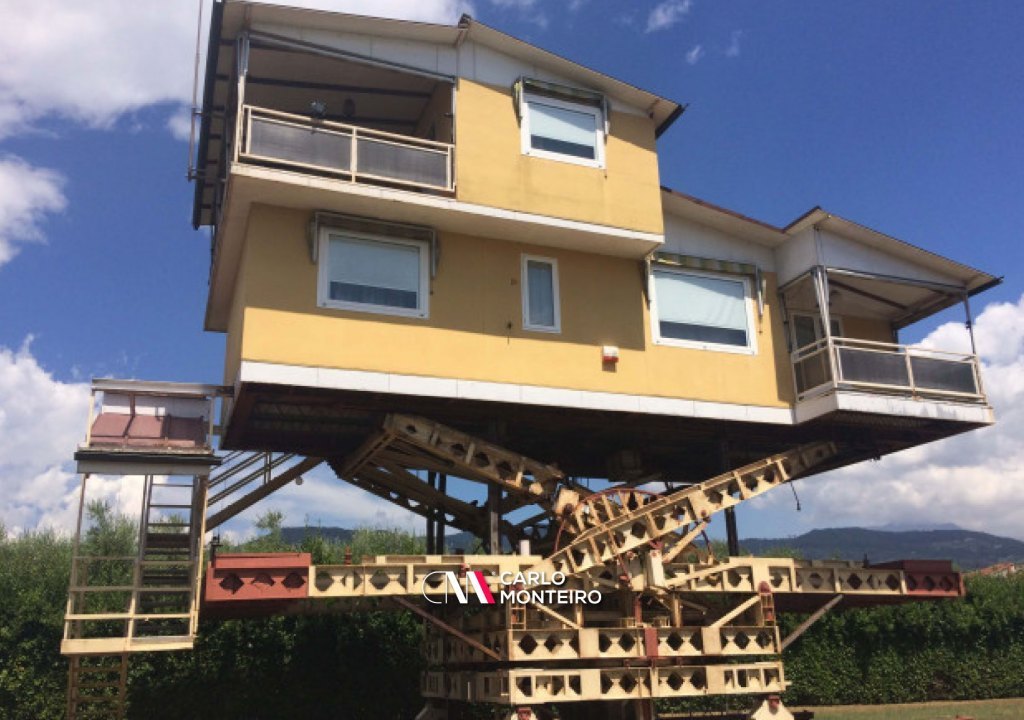 Annunzio Lagomarsini is the protagonist who created “La Casa Volante”, which is located in Castelnuovo Magra, in northern Italy. Lagomarsino, a retired builder, worked for many years at his family's builder, learning about trade, structures and engineering. In 1977 he decided to apply all his knowledge to a “flying house” that took seven years to build and where he later lived with his wife.

Built between 1987 and 1994, the flying house has 110 m2 spread over two floors, including two large terraces. It was built with recycled materials from shipyards and buildings. It rests on a metallic platform that allows it to be raised 20 meters from the ground thanks to the hydraulic cylinders. It can also rotate 360 ​​degrees and slide over two tracks at a distance of 12 meters.

“My father, in his old age, moved with great difficulty”, explained Lagomarsini. “In the last years of his life he lived on a hill and in the morning he left the house very slowly, and carried a chair. He was looking for the sun all day and that is why he had to move around to follow it, but only after many efforts did he succeed in his attempt. So I promised myself that I would try to do something to solve this problem when I got older. I asked myself: why do I have to follow the sun and not let the house do this for me? ”. He put so much effort into his goal that he managed to make this house, like a sunflower, follow the sun every day.

The flying house is suspended in a scissor structure without central pivot and is made of 80% recycled iron. This structure is 4.20 meters high and once the lifting mechanism is activated, it can be raised another 4.20 meters, resulting in a total of 8.40 meters from the ground. In general, the house can climb up to 12.50 meters in height. The 360º rotation takes 54 minutes to complete the full circle.

In 2012, Annunzio was doing some maintenance when he accidentally pushed a button that configured one of the engines. This resulted in an explosion of pistons and engines that caused the flying house to hang on one side. In order to fix it, he had to remove the electricity from the mechanism and with the help of a crane he managed to put it back in a horizontal position. Unfortunately, the flying house can no longer rise and can only be seen in the resting position. 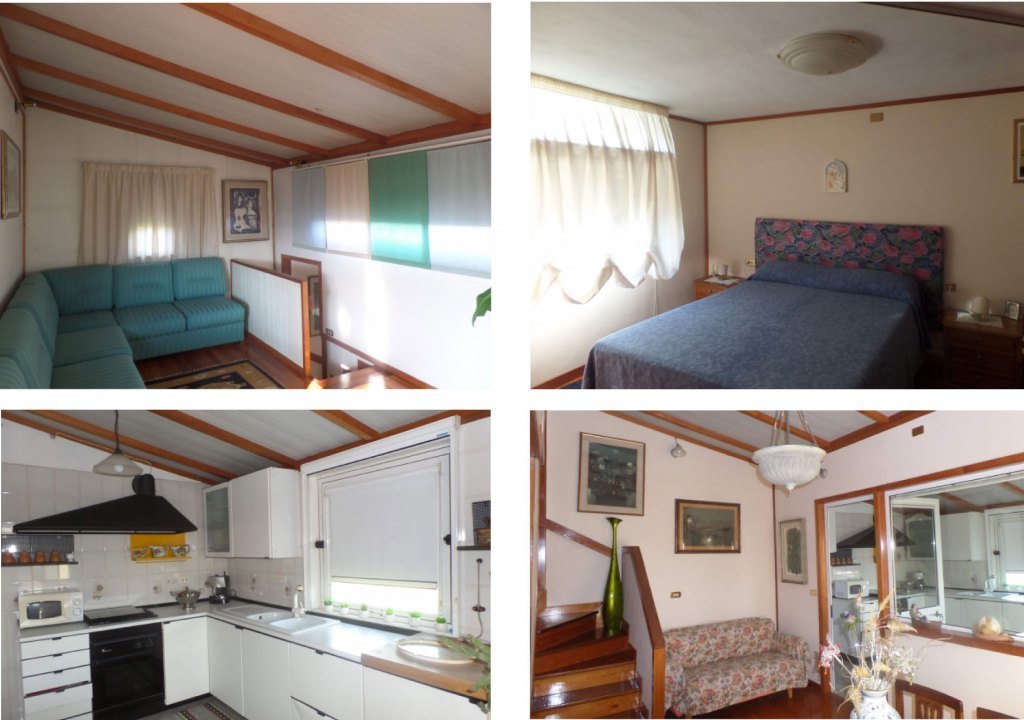 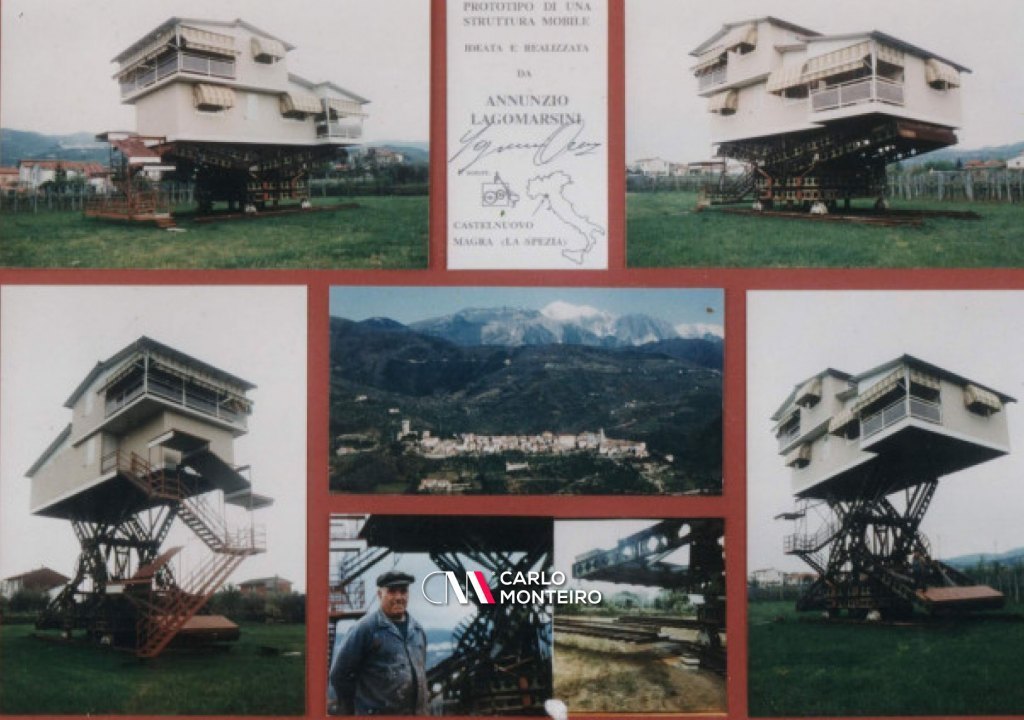 La Casa Volante, as it is called, is located in Castelnuovo Magra, in northern Italy. Annunzio Lagomarsini was its creator.